BOOK HOTEL NOW
Maps were disabled by the visitor on this site. Click to open the map in a new window.

Munich, Bavaria’s capital, is home to centuries-old buildings and numerous museums. The city is known for its annual Oktoberfest celebration and its beer halls, including the famed Hofbräuhaus, founded in 1589.

Munich is home to many universities, museums and theatres. Its numerous architectural attractions, sports events, exhibitions and its annual Oktoberfest attract considerable tourism. Munich is one of the most prosperous and fastest growing cities in Germany. It is a top-ranked destination for migration and expatriate location, despite being the municipality with the highest population density in Germany (4,500 people per km²) . Munich hosts more than 530,000 people of foreign background, making up 37.7% of its population.

The city is a major centre of art, technology, finance, publishing, culture, innovation, education, business, and tourism in Germany and Europe and enjoys a very high standard and quality of living, reaching first in Germany and fourth worldwide according to the 2015 Mercer survey. According to the Globalization and World Rankings Research Institute Munich is considered an alpha-world city, as of 2015. 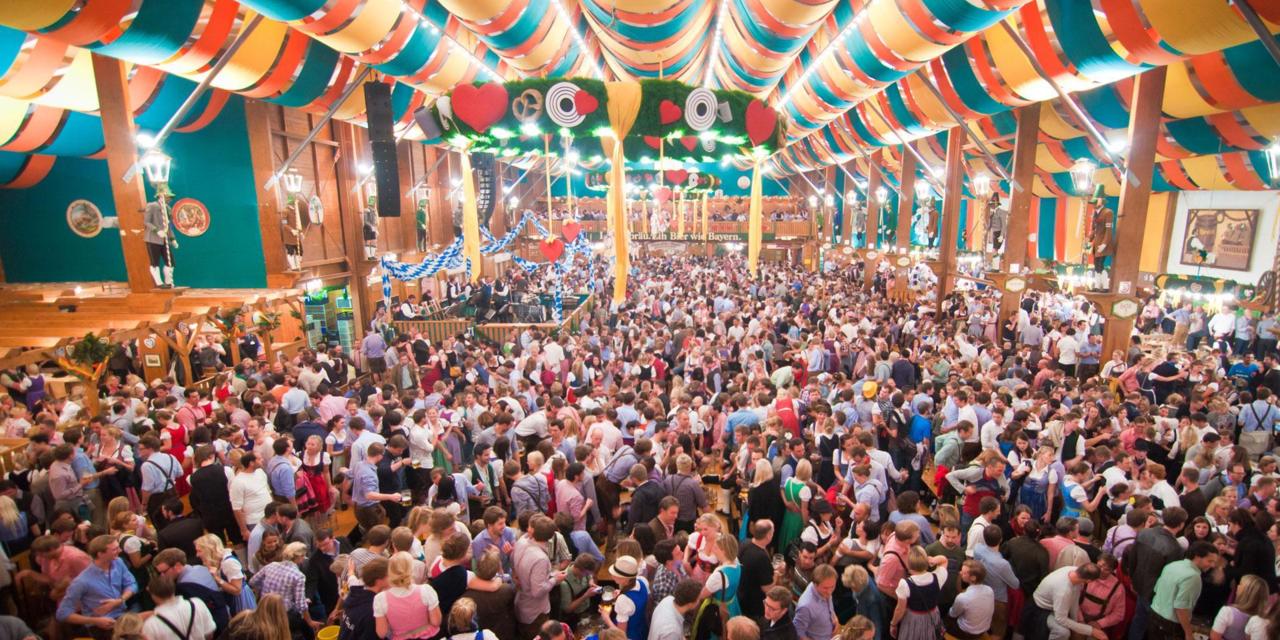 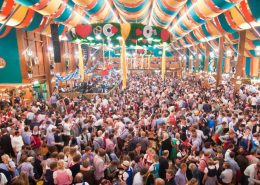 How to Get to Munich

Flights
Munich Airport was opened in 1992 as a replacement of the old airport, Riem, which was located near the city center. Today, it is the second largest airport in Germany and 7th busiest in Europe, used by almost 40 million passengers per year. The fastest way to get to the center from the airport is the S-Bahn (overground train). There are 2 lines, the S1 and S8, that connect the airport with the city in 40 minutes and the service departs every 20 minutes. An ExpressBus is also available that stops at the airport, taking just under an hour.

Train
Munich Hauptbahnhof is one of the main train stations in Germany and together with Hamburg it is the most frequented station in the country with 450,000 passengers per day. There are 7 S-Bahn lines stopping at the station: the S1-S4, S6-S8. These lines come from all directions and have their own platforms inside the station. The U-Bahn (underground) also connects the city with the central station. The Hauptbahnhof has 6 U-Bahn lines including the U1, U2, U4, U5, U7, and U8. Furthermore, the station also offers several tram lines and buses that stop in front and beside the station.

Munich Ostbahnhof is the second biggest train station in Munich. Located 2.4 km from the city center, there are a lot of travel options that connect Ostbahnhof to the city center. 7 S-Bahn lines stop here; S 1-8, except the S5. Located just underneath the station, the U5 also offers direct services to the center as well as the number 19 tram and several city bus lines.